Last September Jamaican music ambassador RICHIE STEPHENS completed an Asian
tour that took him to Vietnam, Hong Kong and Singapore. In Singapore, Richie
performed live at CÉ LA VI, at the top of the iconic Marina Bay Sands, invited by
Singapura Dub Club and AOS Collective. It was here that he met Singaporean/
Canadian artist MASIA ONE. The two struck up a fast friendship and soon after he sent
for her to come work with him at Pot of Gold studio in Kingston, Jamaica. The two
recorded three songs with “JAMAICAN FLAVA’ as the lead single.

JAMAICAN FLAVA tells the story of someone falling in love with Jamaica for the first
time. Masia One shares, “I grew up listening to Bob Marley, Peter Tosh, Toots &
Maytal…when I touched down in Jamaica for the first time it really was like going on a
date. Falling in love with the natural beauty, the music, the food & culture and the fun of
the people! While in Jamaica, MASIA ONE appeared on news interviews and radio to
share about Singapore’s growing trend for Dancehall and Reggae culture. RICHIE
STEPHENS also alluded to their upcoming collaborations saying „Masia is my bonafide
sister from Singapore. We share so much in common. Recording a song together was
a great way of merging the two cultures…Jamaica and Singapore in song and dance
and that translates to one love”.

The single and music video for ‘JAMAICAN FLAVA‘ will be released on April 20, 2019.
The video was shot on location in Jamrock at iconic locations including Reggae Falls in
Hillside, St Thomas; at the Norman Manley International Airport in Kingston; the
Edward Seaga highway that links St Ann and Kingston and a white sand beaches at
Ocho Rios Bay. The single will be released globally on digital platforms by DUBSHOT
Records & Distribution. 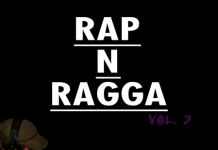 Jeru The Damaja vs Demond Dekker „One, Two Pass It“ 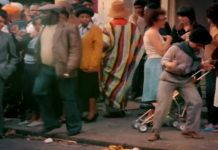 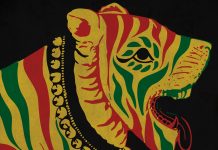 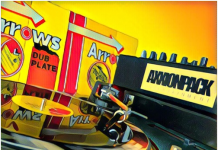 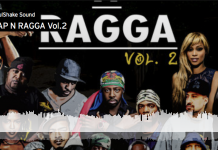 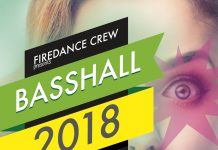 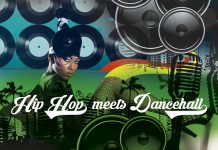 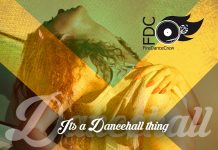 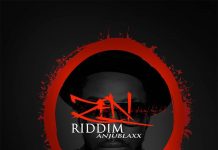 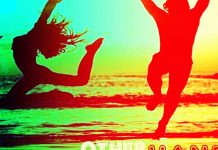 On Da Other Hand Riddim 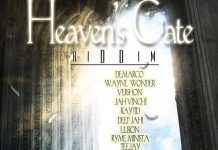 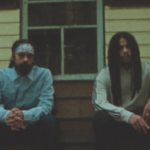 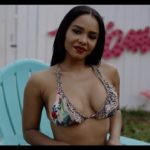 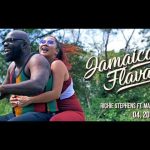